This guide will help you:

1. Locate background information on a case through sources, such as law reviews and legal encyclopedias

2. Locate primary information, including cases and laws, such as statutes, codes, and the Constitution.

Tort: a civil wrong, other than breach of contract, for which a remedy may be obtained, usually in the form of damages (ex. trespassing)

Statute: a law passed by a legislative body; also called an act

Common Law: the body of law derived from judicial decisions, rather than from statutes or constitutions

Statutory Law: the body of law derived from statutes rather than from constitutions or judicial decisions

Constitutional Law: the body of law derived from the U.S. Constitution and dealing primarily with governmental powers, civil rights, and civil liberties 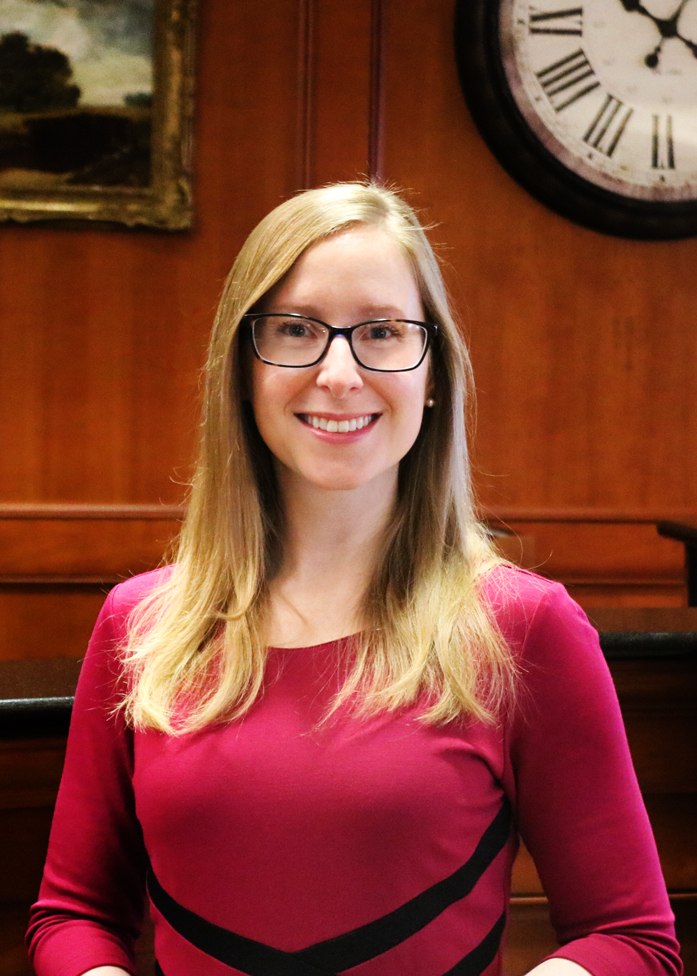