World War One: By Sea 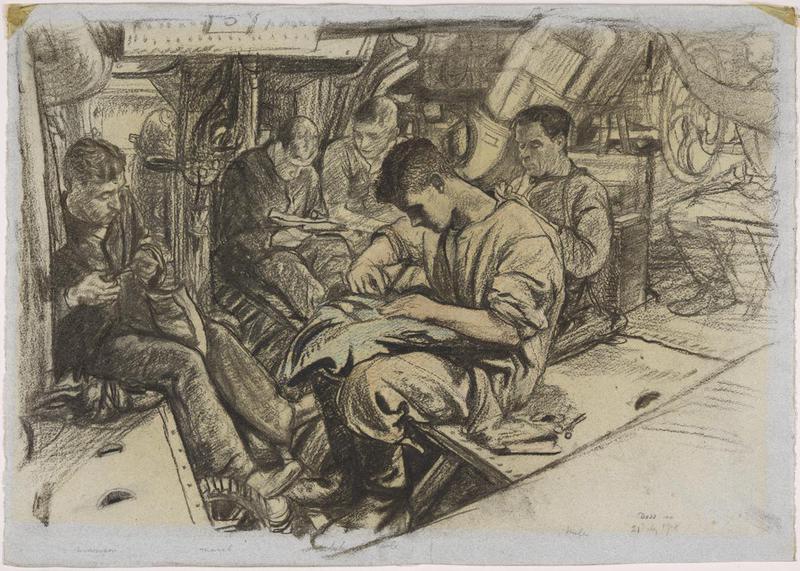 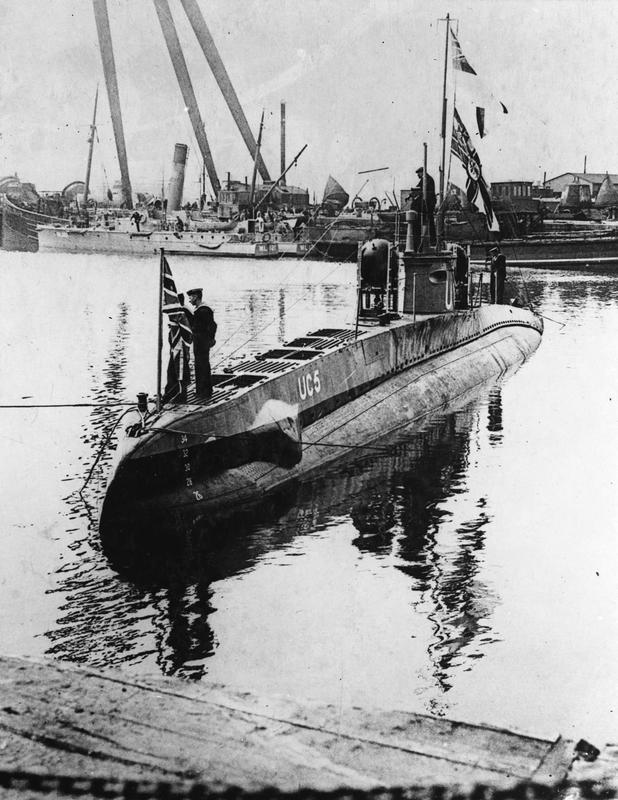 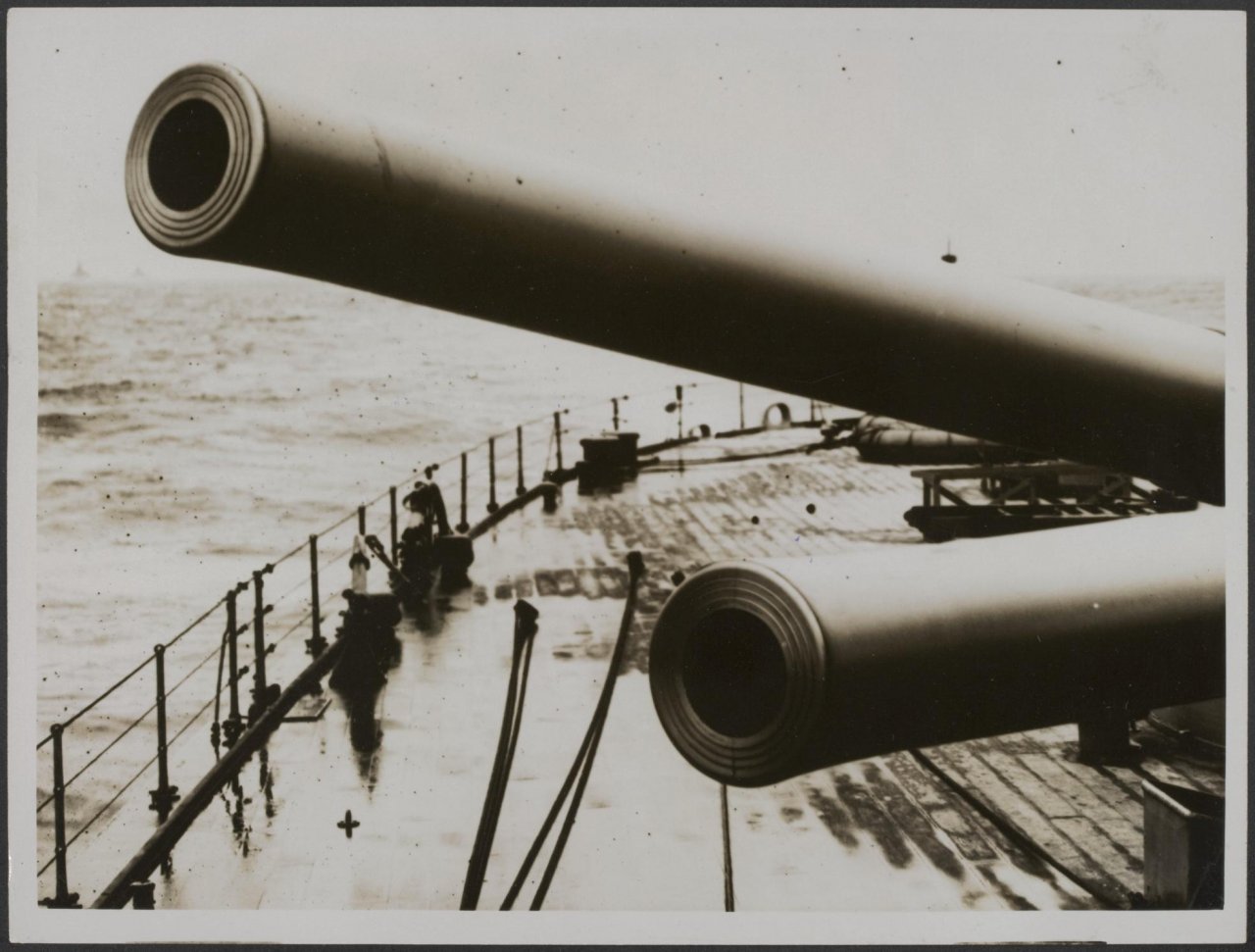 At the end of the Nineteenth Century, Kaiser Wilheim II believed that the German “blue water” fleet had to be expanded and modernized to compete with the naval superiority of Great Britain. From 1897, Alfred von Tirpitz, at the urging of the Kaiser, expanded the German navy. Eleven battleships were launched over the next seven years.

An arms race ensued, as Britain saw herself threatened, she launched more and more ships to counter the threat. This had the effect of encouraging France and Britain to collaborate in a series of political arrangements, called the Entente Cordiale. This was not the outcome that the Kaiser had foreseen. In addition the building of expensive ships starved the British army of funds for modernization and expansion. 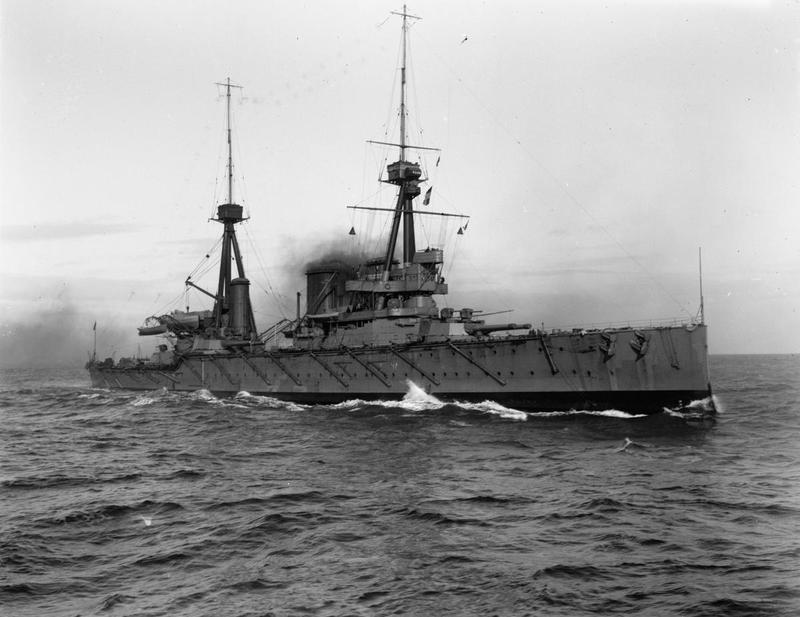 On the seas, the result during WWI was a stalemate. Afraid of having expensive capital ships sunk during sea battles, the German fleet stayed in port. British patrols closed off the English Channel and blockaded potential German exit routes around the north of Scotland. The stalemate would end, temporarily in 1916, with the Battle of Jutland. The result of the battle was inconclusive, but resulted in the German fleet retiring to port and staying there for the remainder of the war. This would be the only major clash between the new class of ships, called “Dreadnoughts”.

The only major sea battle of WWI was fought in the North Sea, between the German High Seas Fleet and a combined force of British, Australian and Canadian vessels. A total of 250 ships and 100,000 men were involved, in an action that lasted from May 31 to June 1, 1916. The outcome was inconclusive, with the surviving German fleet retiring back to port, where they were to remain for the remainder of the war.

HMS Invincible (above) was hit during the battle and the mid-ship magazines exploded. She sank in less than 90 seconds. From a crew of 1,026, only six men survived.

With the German High Seas Fleet in port for most of WWI, submarines became increasingly important to the German war effort. Following the sinking of RMS Lusitania by a German submarine in 1915, attention was focused on the U-boat fleets. U-boats did extensive damage to allied shipping, disrupting both imports and exports to the UK and worldwide. 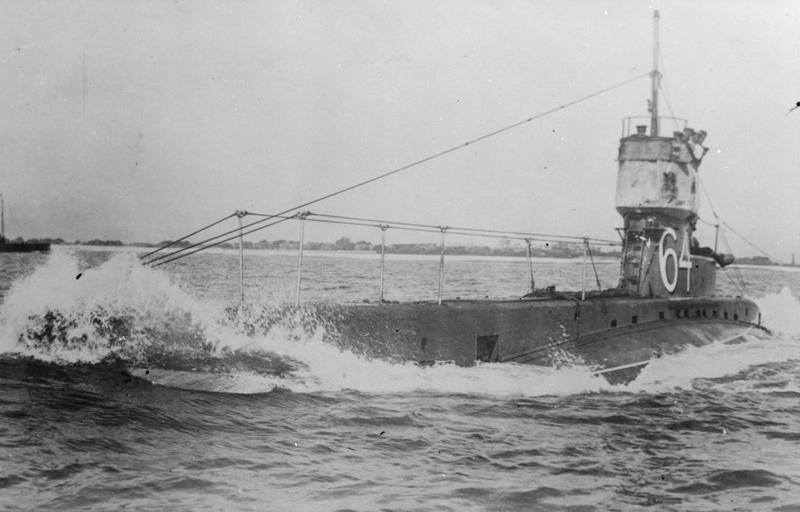 Surface ships of all types became increasingly vulnerable to attack from German submarines. Many ships were painted with camouflage patterns (also called "dazzle" painting) to make them harder to see against the horizon. 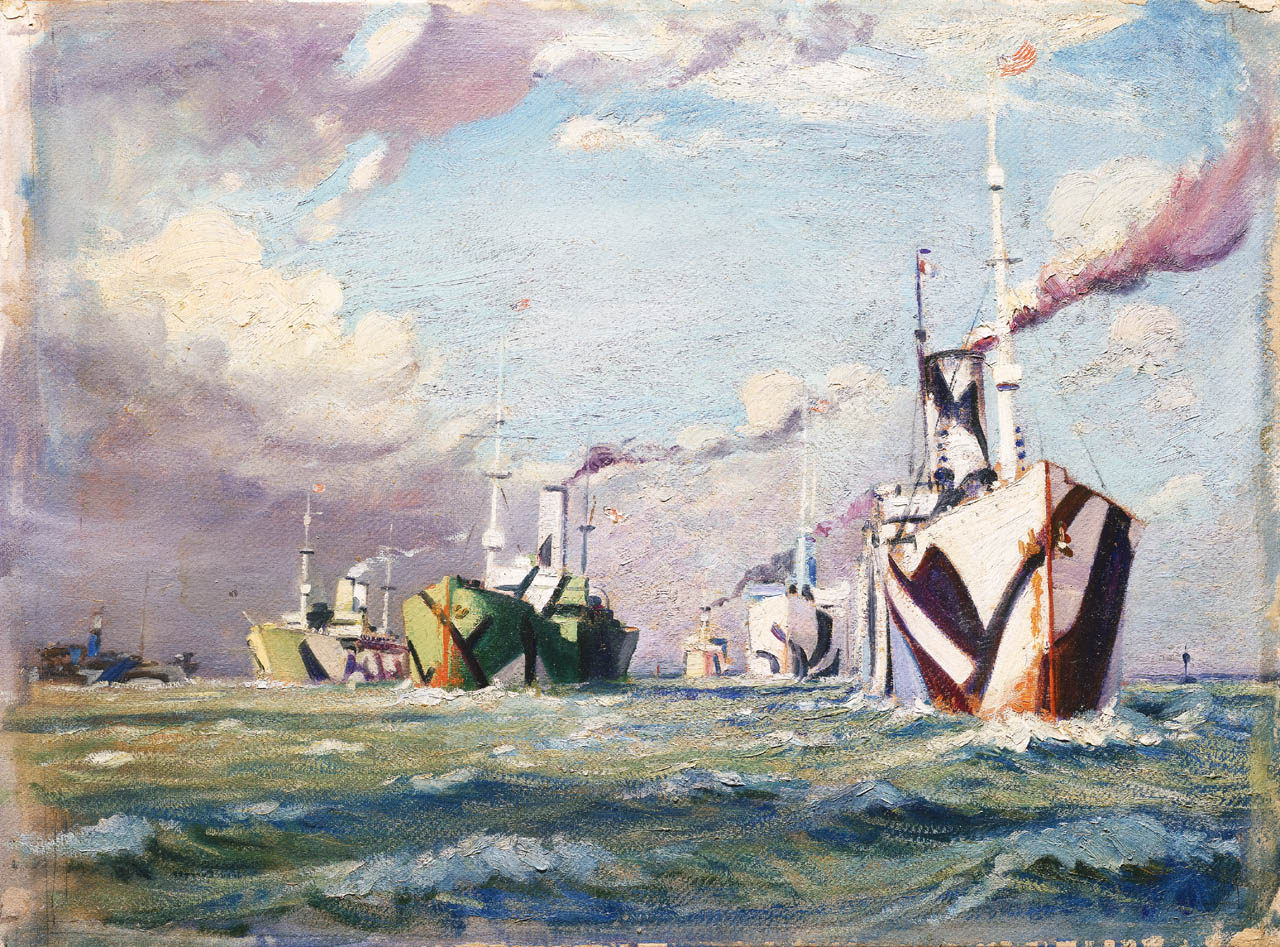