World War One: America in WWI 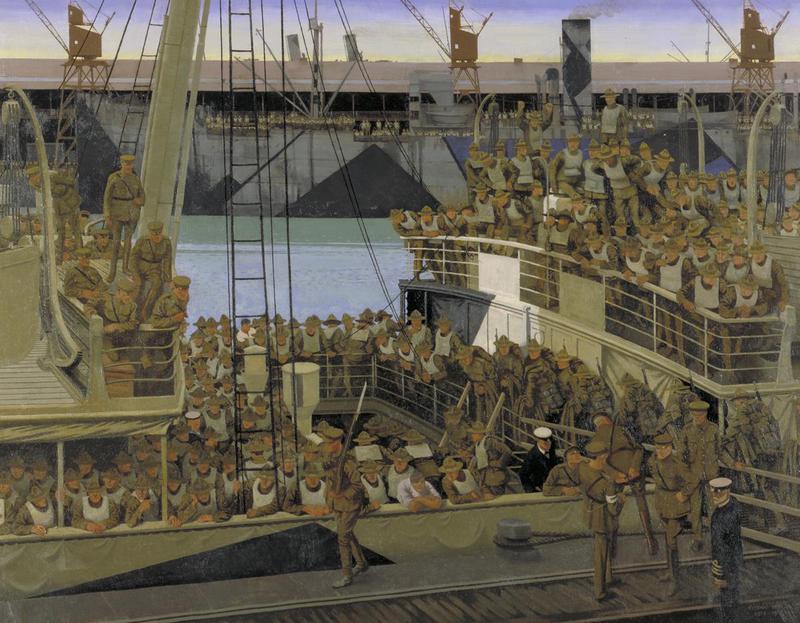 As WWI started in 1914, combatants on all sides thought that it would be a short war and that it would be “over by Christmas.” Very quickly, trenches were dug that stretched 400 miles from the Swiss border, crossing eastern and northern France, through Belgium to the English Channel.  A stalemate developed in the trenches; neither side could break through and defeat the other. On multiple home fronts, as the war progressed, the depletion of resources of every type and the shortage of man-power resulted in populations on all sides becoming exhausted.

In May 1915, a German U-boat sank the passenger ship, RMS Lusitania. In spite of the loss of 128 American lives, the United States had remained neutral in WWI until two events in 1917 forced her to act. First, on January 31, 1917 Germany announced that her U-boats would sink any enemy vessels in the eastern Atlantic, including neutral US ships. Second, in February, a telegram sent by Arthur Zimmermann the German Secretary of State, to the German ambassador in Mexico, was intercepted by British intelligence. The Zimmermann telegram incident revealed that the German government wanted Mexico to enter the war, attack the US and reclaim Arizona, New Mexico and Texas. After newspapers across America published the contents of the telegram, President Wilson was finally forced to declare war on Germany on April 6, 1917. 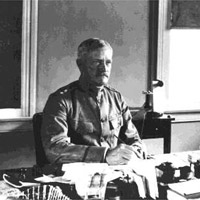 Almost immediately, the US Government started offering loans to the Allies. Domestic manufacturing and agricultural output soared to meet new wartime demands. American infantrymen called ‘doughboys’ started arriving in Europe during the summer of 1917, commanded by General John J. Pershing. America would eventually train and equip nearly four million men. The seemingly inexhaustible supply of fresh American men, ships and equipment tipped the balance in favor of the Allies. The Armistice was signed on November 11, 1918. 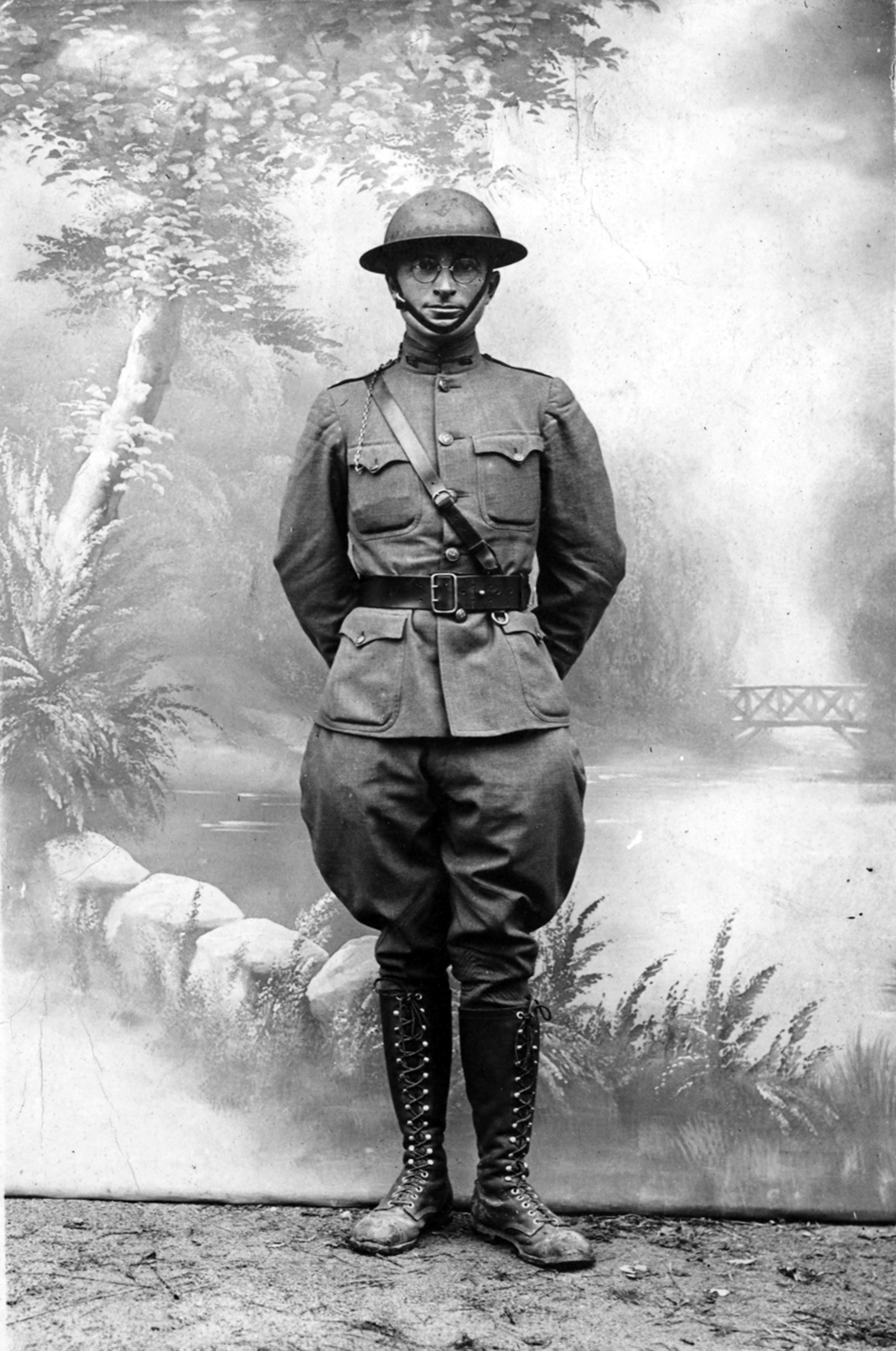