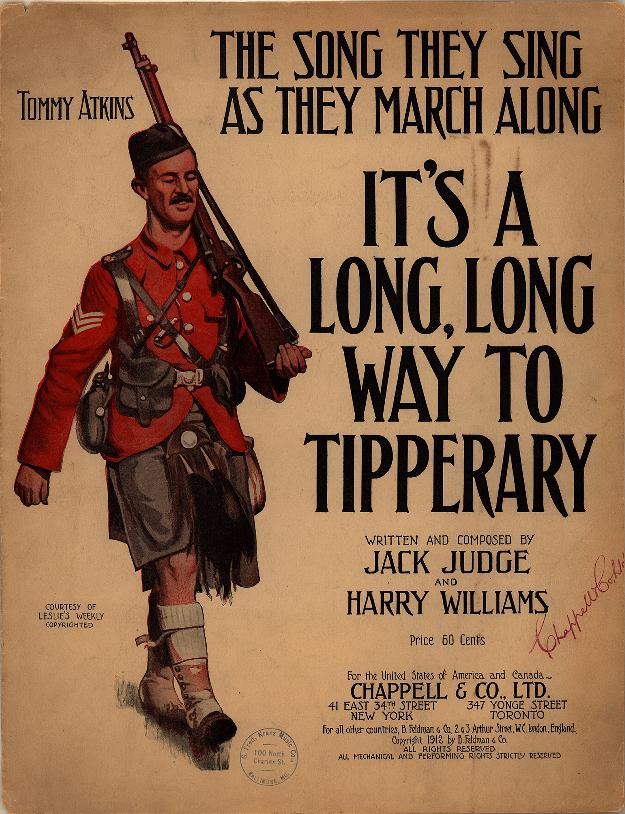 It’s a long, long way to Tipperary was written by Henry Williams and Jack Judge in 1912, and performed in British music halls. It became popular in WW1, as a British marching song. Written in 1917, Over there by George M. Cohan was a rousing popular song, that echoed the wave of patriotism that swept the US after war was declared by President Wilson in April of the same year. The famous Italian tenor, Enrico Caruso, did much to make the tune popular, making two recordings in English and French. Many songs were sentimental, often dealing with themes of the separation of sweet-hearts, or mothers missing their sons, who were either leaving or absent. A good example is the song Keep the home fires burning (1915), which encourages those at home to remain steadfast and strong.

Many soldiers had phonographs and 78 rpm records in the trenches. The English company, Decca, made a popular compact phonograph, called the “Trench Model." 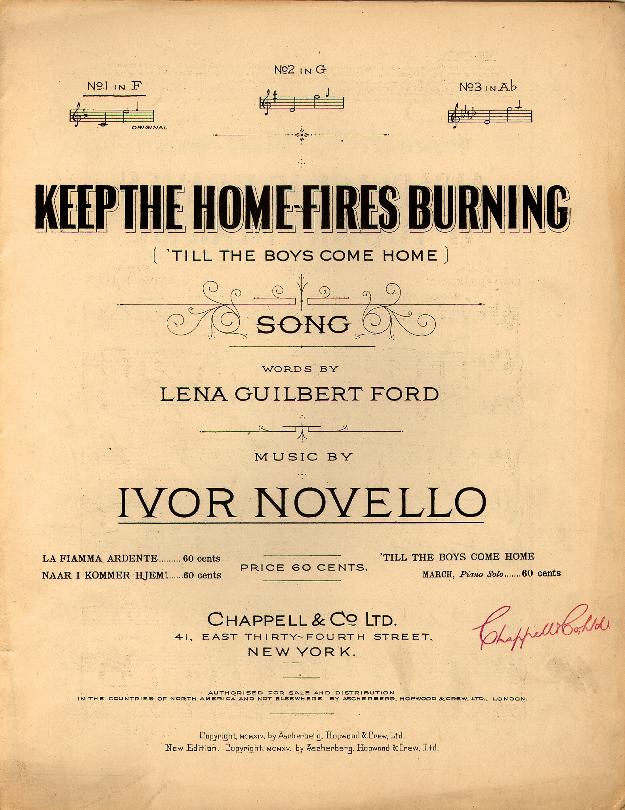 Europeana 1914-1918: Search using “Audio Interview” AND your topic. For example "Audio Interview" AND Trenches. Note: some interviews are not in English.

This archive includes many interviews with WWI veterans.  Browsing by keyword, such as ‘Gas warfare’ or ‘War at sea’ produces interviews on those subjects. 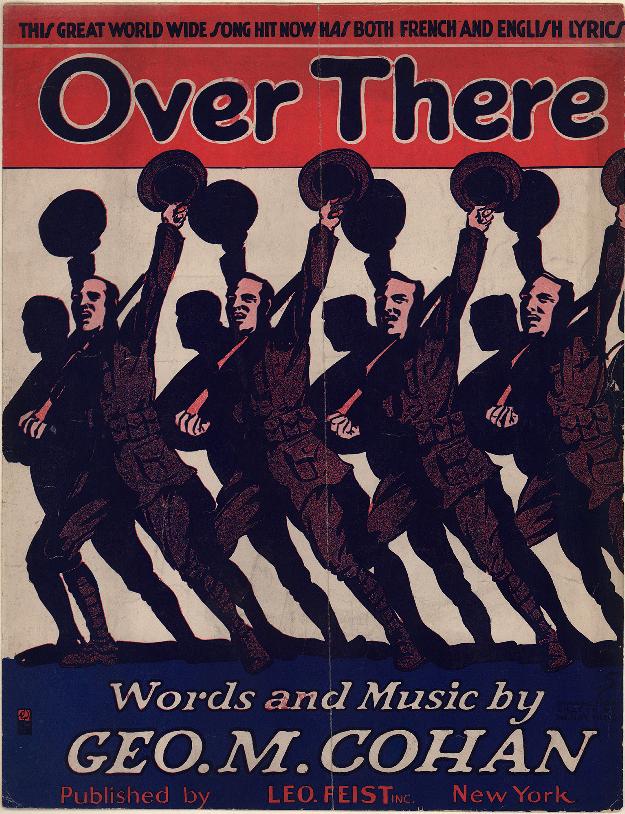