Prior to WWI, poetry was a very popular form of literature, with daily newspapers often publishing multiple poems, on a wide variety of subjects. A group of British poets, known as the “trench poets” (or “soldier poets”) often used their poems as a form of anti-war protest. Siegfried Sassoon wrote anti-war poems, such as Wirers and Counter-attack. Wilfred Owen’s brutal and descriptive pacifist war poems were published posthumously by Sassoon. Rupert Brooke’s collection of sonnets, 1914, express an idealism that contrasts sharply with the poems of Sassoon and Brooke.

"...Lines of grey, muttering faces, masked with fear,
They leave their trenches, going over the top,
While time ticks blank and busy on their wrists,
And hope, with furtive eyes and grappling fists,
Flounders in mud. O Jesus, make it stop! "         Siegfried Sassoon. Attack.

The war also produced a number of fine female poets, such as Vera Britain, Charlotte Mew and Evelyn Underhill. They were often writing about the grim realities being faced on the home front during the Great War. Mary Borden wrote many fine verses about her experiences as a nurse, working very close to the front lines.

This is a selection of WWI poetry materials that we have at HPU:

The First World War Poetry Digital Archive, (Oxford University), contains lots of biographical information on the poets that you would expect to see, such as Siegfreid Sassoon, Robert Graves or Wilfred Owen. Other poets such as Isaac Rosenberg, Edward Thomas or Vera Britain, are also featured.

Twentieth-Century English Poetry. This database features the work of nearly 300 poets, from 1900 to the present day.

This is a selection of WWI prose materials that we have at HPU: 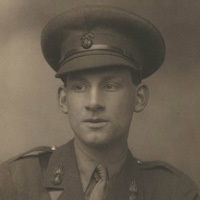 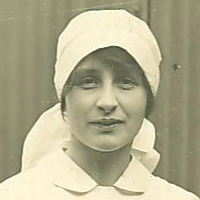 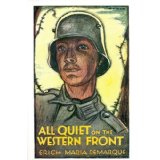