World War One: At Home

For those who were on the “home front”, the Great War brought about a large number of significant short and long-term changes. The relentless nature of the fighting meant that the risk of a loved one being killed, maimed, declared missing or taken prisoner was always high. To these strains, were added the pressures of loneliness, censorship, propaganda, air-raids, rationing and starvation.

As more and more men left home to fight, the role of women in society changed. Single and widowed women were forced to become the main bread winner, working outside the home, often for the first time. As the war progressed women frequently found themselves working in dangerous and unfamiliar factory environments to aid the war effort. Many women worked as "land girls" on farms, doing heavy and tiring tasks. 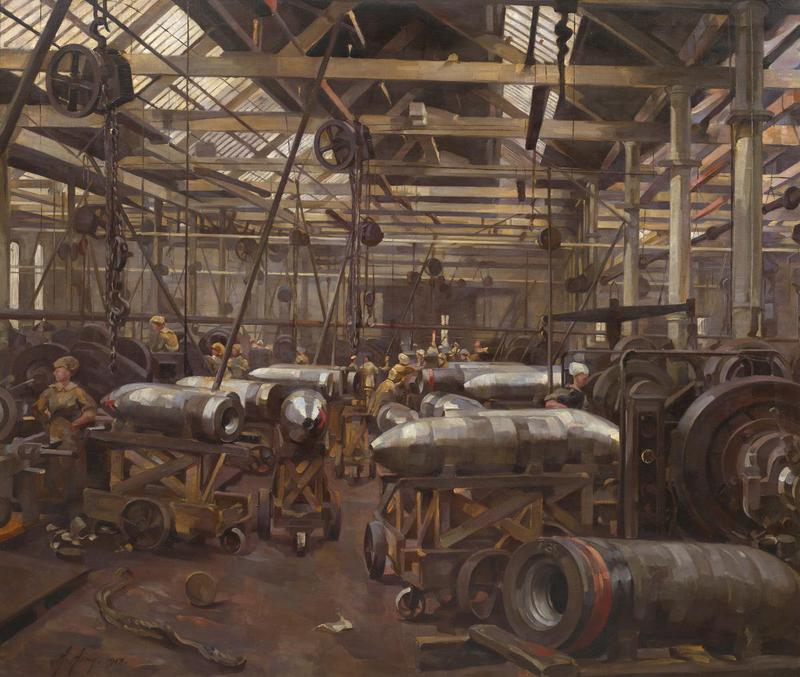 The following online resources contain many images on a wide variety of WWI subjects, including those of women at work in factories, on the land, close to the battlefields, etc. 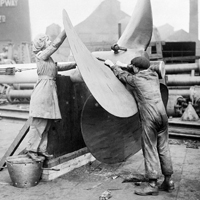 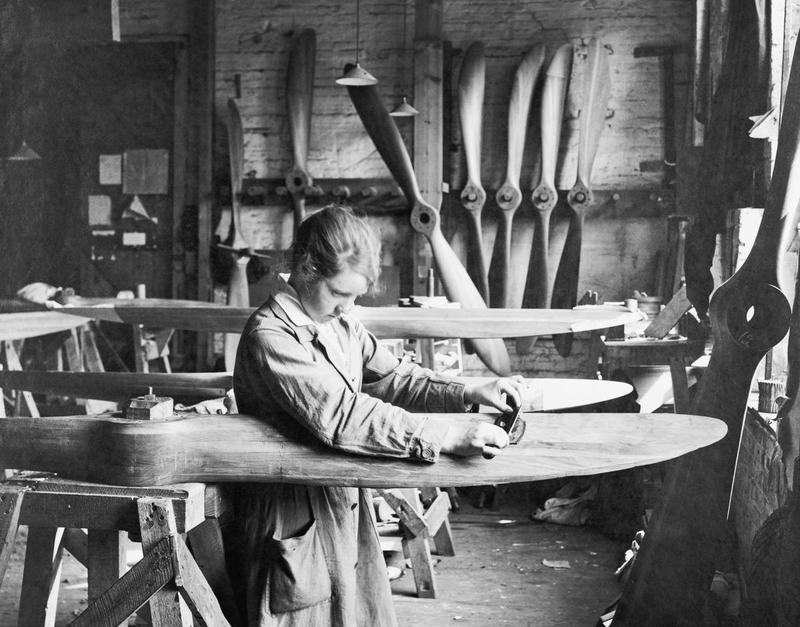