World War One: By Air 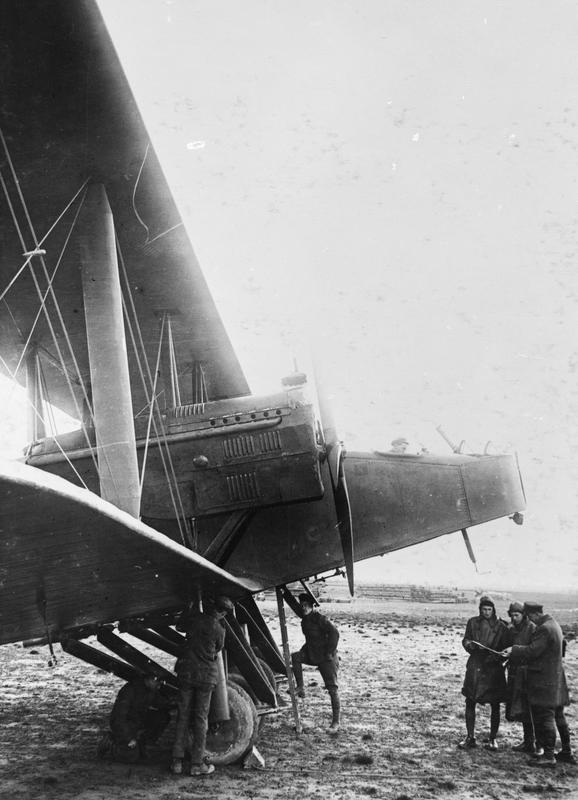 Remarkably, it was a mere ten years from the Wright brothers completing the first powered flight, to the start of WWI. Initially only used for aerial reconnaissance, airplanes quickly proved their worth as an offensive weapon. Modern air warfare, as we know it today, rapidly evolved to include air-to-air combat and aerial bombing.

These are just a few the titles we have in the HPU Libraries, related to the WWI air war. 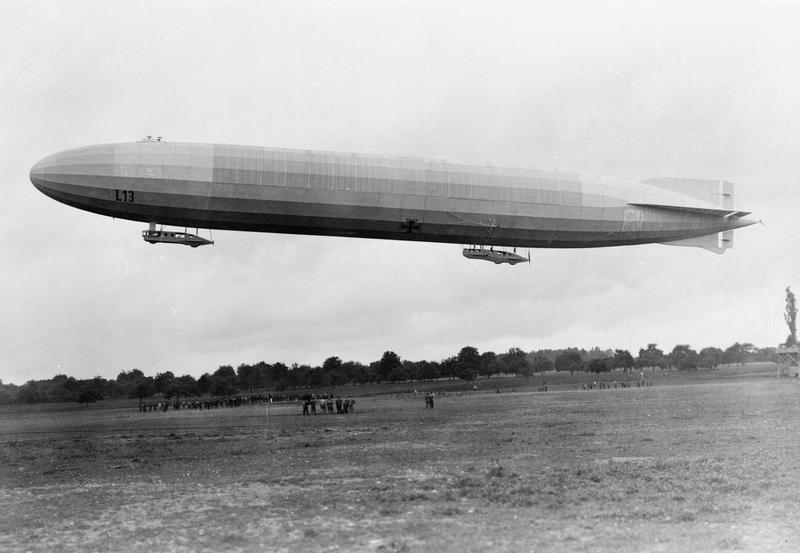 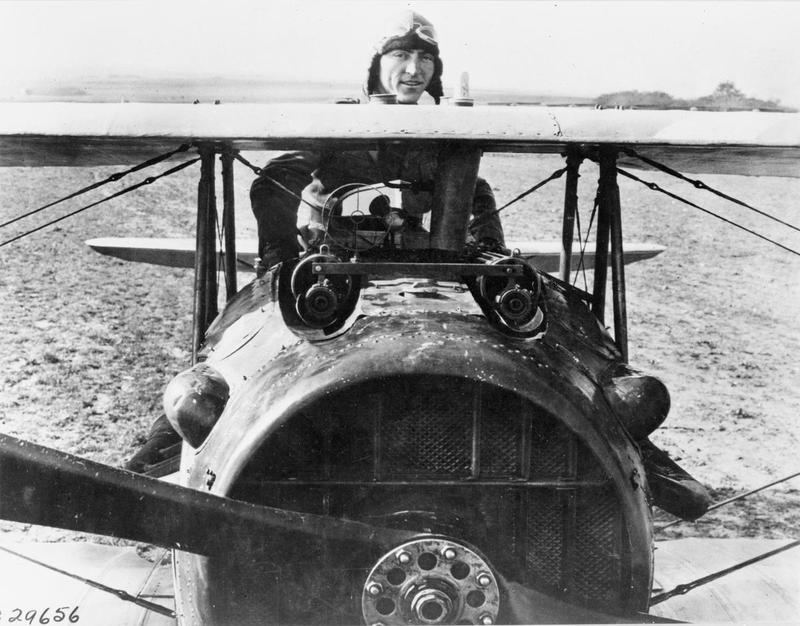 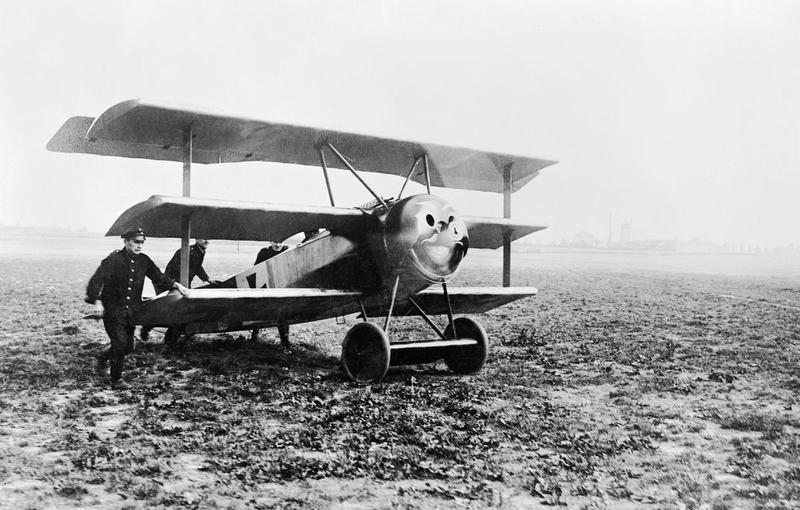 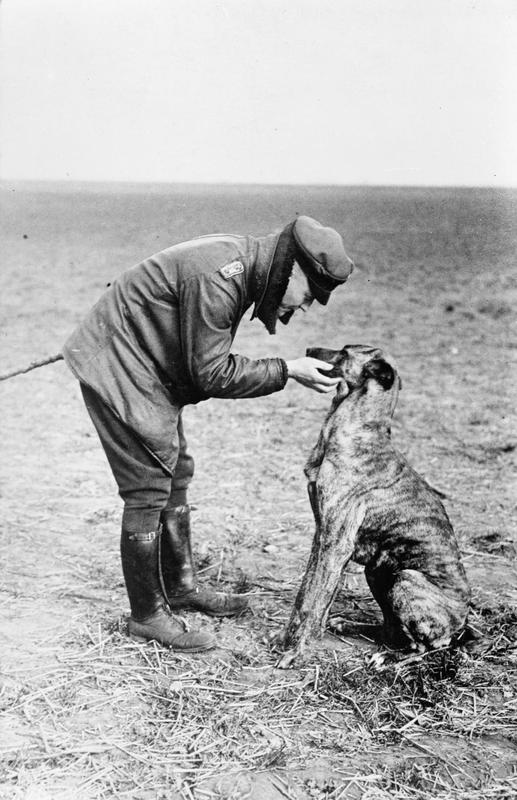