World War One: By Land 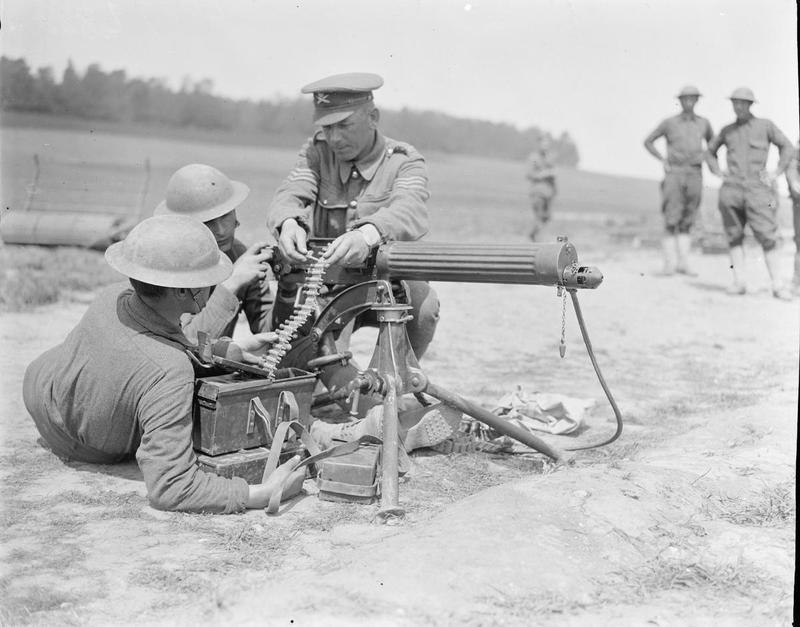 Technological advances during the nineteenth and early twentieth centuries enabled the production of weapons that were more powerful, reliable, accurate and deadly than ever before. Advances in gun and artillery design, including improved rifling and metallurgy, increased the rate of fire and accuracy, both on land and at sea. New weapons helped make the 1914-18 war a defensive one, during which opposing armies dug trenches that faced each other across "no man's land". Defensive trench warfare closely resembled the siege tactics of medieval wars, rather than the offensive cavalry charges of the Napoleonic Wars.

Prior to 1914, the American Civil War, Franco-Prussian War, Boer War and Russo-Japanese wars had all demonstrated how effective a well-planned defensive line could be. During WWI, killing became industrialized and efficient; a three man machine gun crew could halt the advance of a whole battalion of infantry. The balance between offensive and defensive advances was only altered with the use of even more technology; the efficacy of tanks and aircraft were tested (and proved) during WWI.

BATTLE OF THE SOMME

July 1,1916 was the first day of the Battle of the Somme.  At 07.30am, whistles were blown and eleven British infantry divisions climbed "over the top" of their trenches, and walked towards the German trenches. General Haig wrongly thought that the preceding seven days of heavy artillery bombardment had neutralized their opponents.  Having safely sheltered underground for a week, the Germans emerged, set up their machine guns, and the slaughter started.

At the end of the first day, the British losses were 20,000 dead, with a further 40,000 missing or wounded. It remains the biggest single one day loss of life that the British Army has ever experienced. The Battle of the Somme ended on 13 November,1916 by which time combined British, French and German casualties totaled 1,265,000. 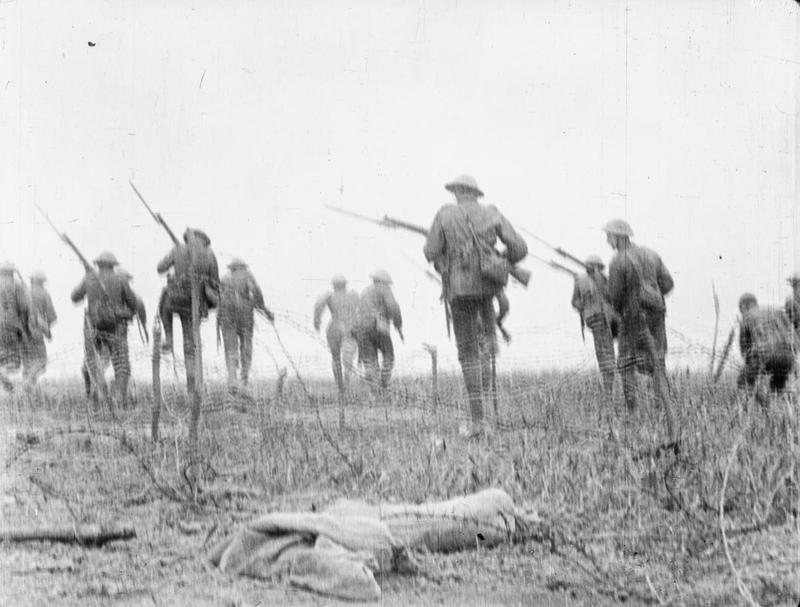 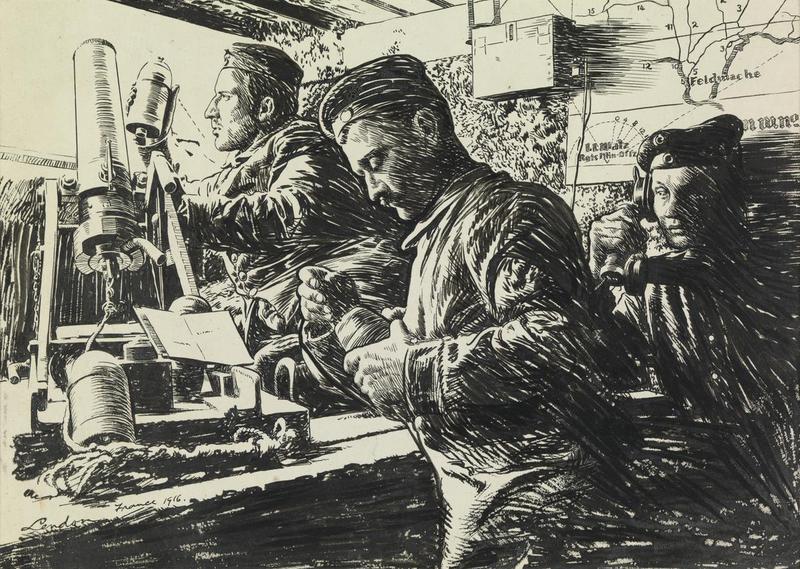 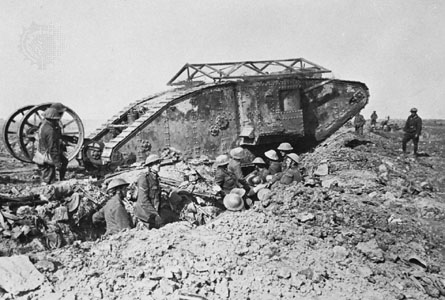