Plagiarism: What happens when you plagiarize?

What is plagiarism? How do I avoid it?

Plagiarism in the News

In March 2012, the UNC football team was placed on three years' probation and banned from the post-season for the 2012 season while the NCAA investigates several instances of academic fraud at the university. Two notable instances involve plagiarism. Receiver Erik Highsmith has been accused of posting content on a blog that he took from two other websites, including an education website that contained content written by 11 year olds. Former player Michael McAdoo was placed on probation by the NCAA for submitting a plagiarized paper. He was not allowed to return to the team.

Takeaway: Always make sure to evaluate your sources! Find out who the author is and what their background is in the topic they're writing about. Why are they qualified to write on this topic? These players may have also been in a hurry to turn in their assignments. Take your time, as procrastination may make you more likely to plagiarize. 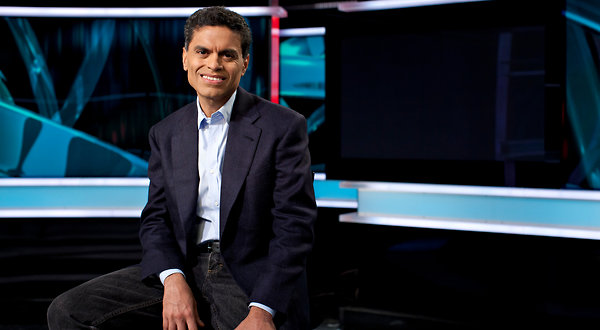 Fareed Zakaria is an internationally-known journalist with his own column in Time magazine and his own show on CNN. His image, however, has been threatened after bloggers discovered that portions of a column he published in August were identifcal to passages from an article by Jill Lepore that appeared in The New Yorker in April.  Zakaria offered the following explanation in an interview to the New York Times:
"The mistake, he said, occurred when he confused the notes he had taken about Ms. Lepore’s article — he said he often writes his research in longhand — with notes taken from “Gunfight: The Battle Over the Right to Bear Arms in America,” by Adam Winkler (W.W. Norton, 2011), a copy of which was on his desk at his CNN office."

Zakaria was suspended from both Time and CNN for a while. Although he was reinstated, his work is under more intense scrutiny than before. In August, Zakaria was accused of lifting entire passages in one of his books, The Post-American World 2.0, from other sources.

Takeaway: Be careful when you're taking notes! Make it clear where you have quoted the original source, and where you have paraphrased, and always include page numbers so you can go back and double check your work. 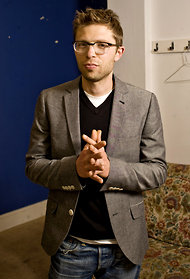 Jonah Lehrer became well-known in his 20s for writing about neuroscience. He wrote three bestsellers and was a contributing writer for a number of publications, including The New Yorker and Wired. In August 2012, his work came under scrutiny when it was discovered he had plagiarized himself, republishing work that he had produced for one publication in other publications. Later, another writer discovered that he had made up quotes that he attributed to Bob Dylan in his book, Imagine. He eventually resigned from his post at The New Yorker. Wired kept him on while they investigated, and Slate Magazine eventually published the results of that investigation, which showed that out of 18 samples of Lehrer's work, all but one showed evidence of plagiarism, self-plagiarism, or fabrication.

Takeaway: Yes, you can plagiarize yourself. Even if it's your own work, if you try to pass it off a second time as something "original," you're being dishonest. If you want to re-use work from another course, just make sure to talk to your professor first. 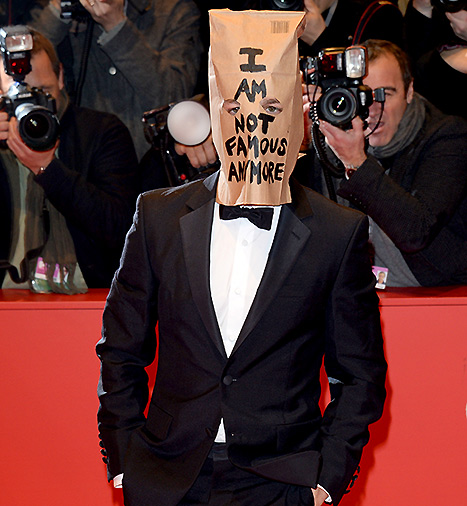 Actor Shia LaBeouf was in the news recently for a plagiarism scandal of his own. LaBeouf posted his short film, HowardCantour.com, online in December 2013 (the film had previously been released at the 2012 Cannes Film Festival). Shortly after the film was made available, people recognized its similarities to an earlier work, a 2007 graphic novel by Daniel Clewes titled Justin M. Damianq. Not only were the plots incredibly similar, but many of the visuals and even the dialog were nearly identical. LaBeouf responded by immediately taking down the video and posting an apology on Twitter. However, his tweets only served to make the situation worse, as his first post appeared to be copied verbatim from a Yahoo! Answers reply. His subsequent tweets weren't much better, as people have accused them of being lifted from apologies by Tiger Woods, Robert McNamara, and Kanye West, all without credit. The plagiarism has drawn a lot of negative attention onto LaBeouf. He even went on to appear in public with a paper bag over his head reading "I Am Not Famous Anymore" and opened an art exhibition titled "#IAMSORRY". Still, this scandal is likely to stick with LaBeouf for a while.

Takeaway: If you do commit plagiarism, be careful about how you respond so that you aren't accused of plagiarism again. Take it seriously. Be extra careful to cite your sources in the future so that the plagiarism offense doesn't stay with you and permanently affect your reputation.

Possible consequences for plagiarism and other forms of academic dishonesty include:

- receiving a grade of 0 on the assignment

- failing the course with an F