From a website: Artist, A. (Year). Title of work [Format]. Retrieved from URL

Note: Use this same format to cite pictures you find online.

Name, I. (His or her role: Producer, Director, Writer). (Year of production). Title followed by [Motion picture]. Country of

Television show from a series

Name, I. (His or her role: Producer, Director, Writer). (Year, air date). Title of episode [Television

series episode]. In names of executive producers, Title of series. Place of production: Name of network.

Name of writer. (Year of copyright). Title of song [Recorded by artist if different from writer]. On

if different from copyright date). 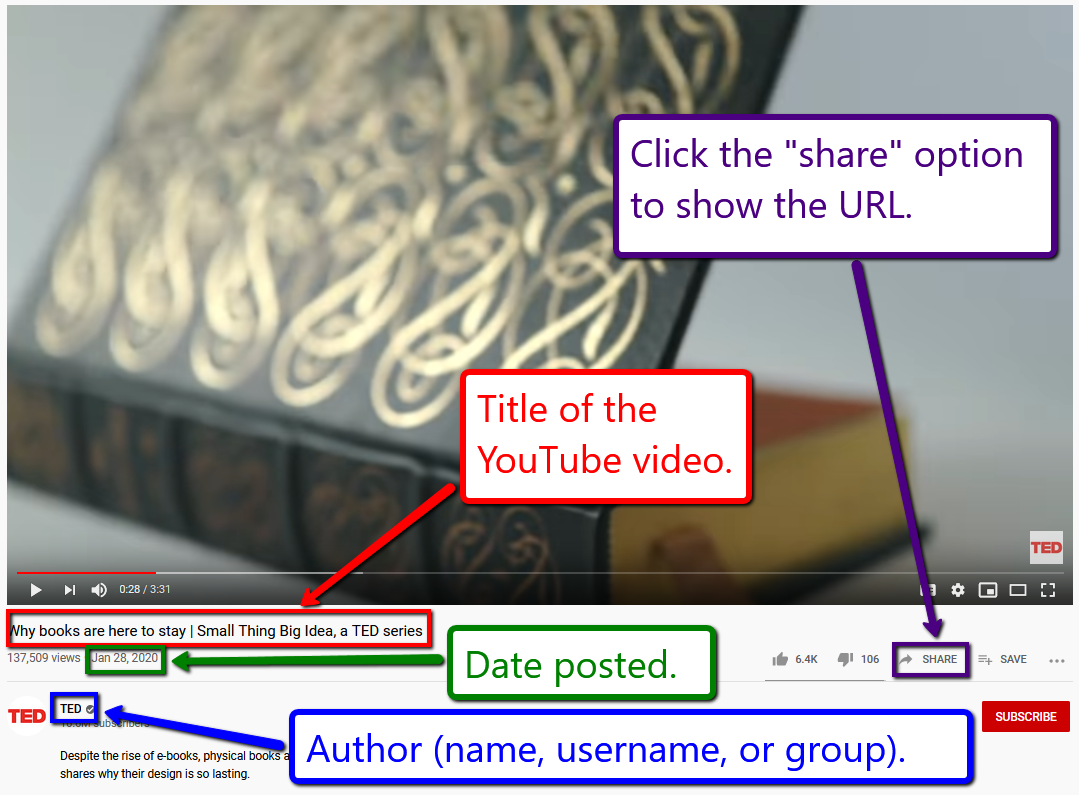