History of the Book: Pictographs and Early Texts

The beginning of human record keeping is due, largely in part, to early humans. Symbols carved on items, such as Australian aborigine message sticks, serve as the earliest external memory devices (Valentine, 2012.)  As a means of self expression, ancient drawings and paintings (cave paintings) were left behind by European cave dwellers to express the poignant experiences of the peoples who created them (McMurtrie, 1943.)  These images, referred to as pictographs (pictures that represented a memory or conveyed suggestions) began to develop into ideograms, pictures that represented ideas produced from these objects (McMurtie). Ideograms would become a way for early humans to express thought through writing (McMurtrie, 1943.) It could be said that the history of the book started with Sir Arthur Evans' 19th century discovery of a set of linear pictographs in Crete (McMurtrie, 1943.) 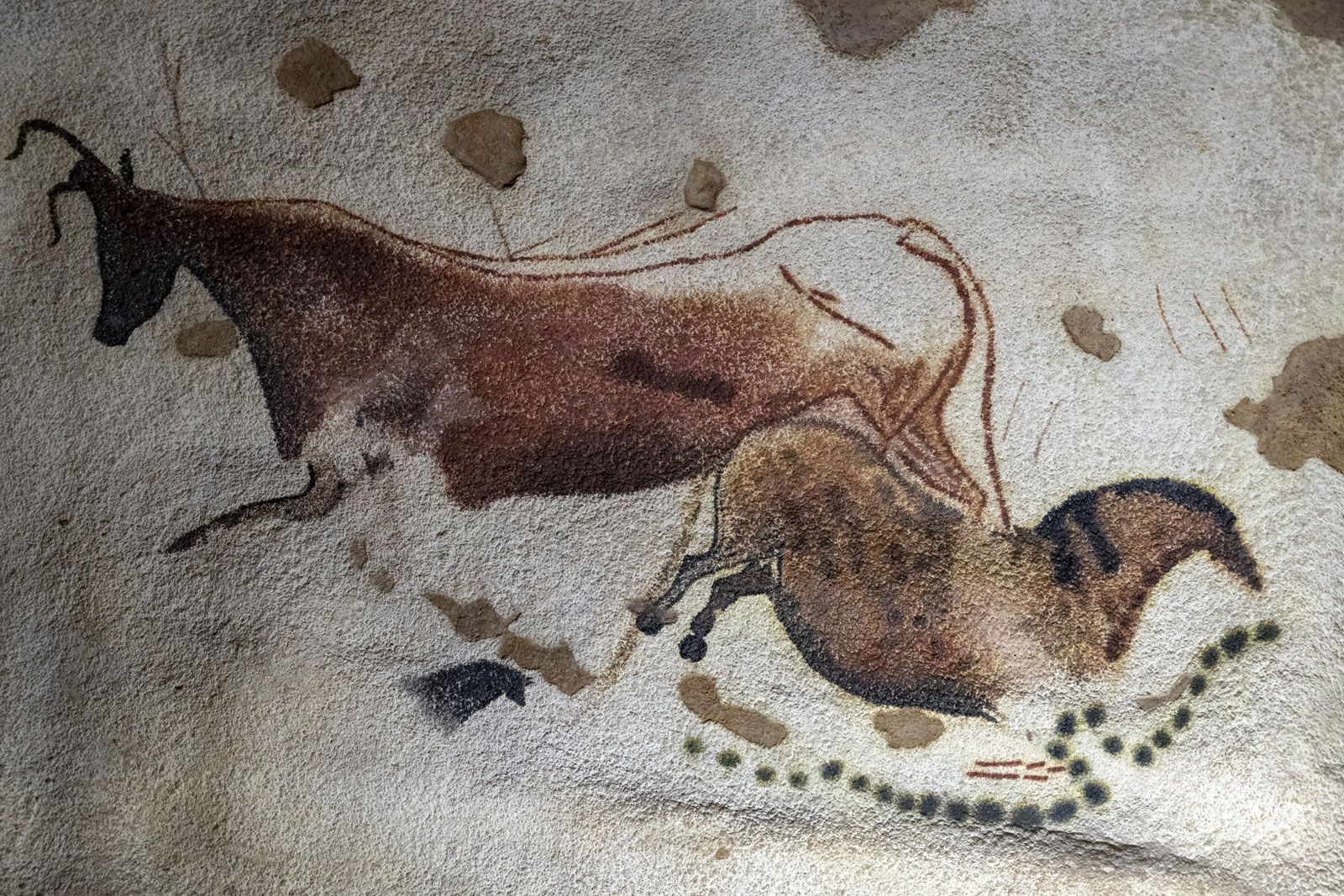 Papyrus, Parchment, and the Ancient World 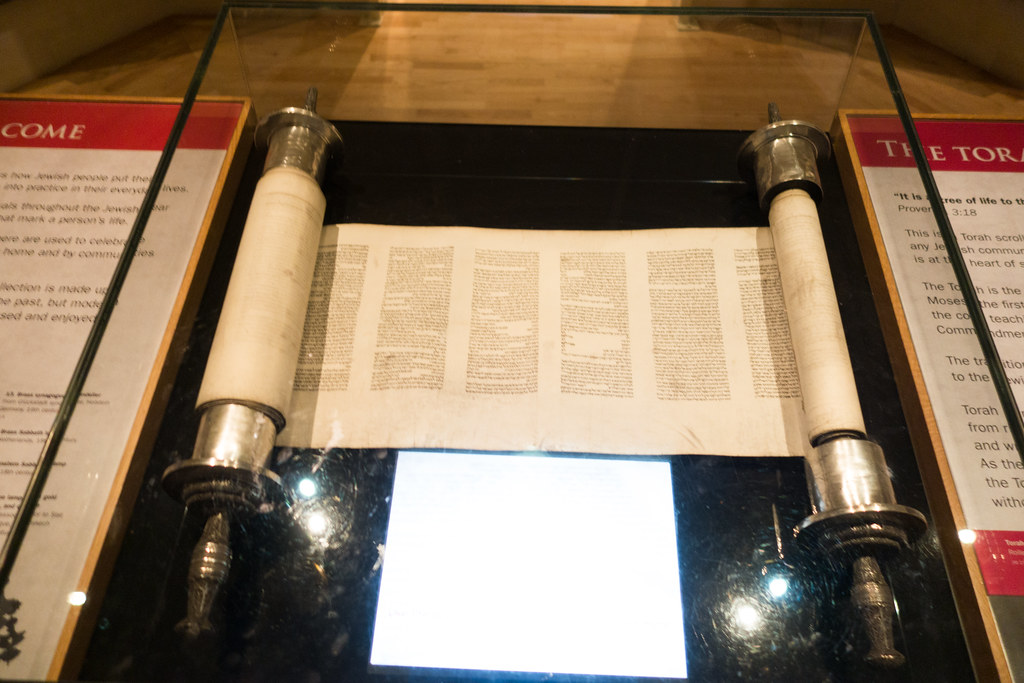 The next significant development that brings us closer to the modern form of a book comes in the form of wax tablets, wooden tablets that could be written on that were coated with wax (Valentine, 2012.) 100-300 CE saw the birth of the Codex, an early precursor to the modern book (University of Minnesota Libraries, n.d.) 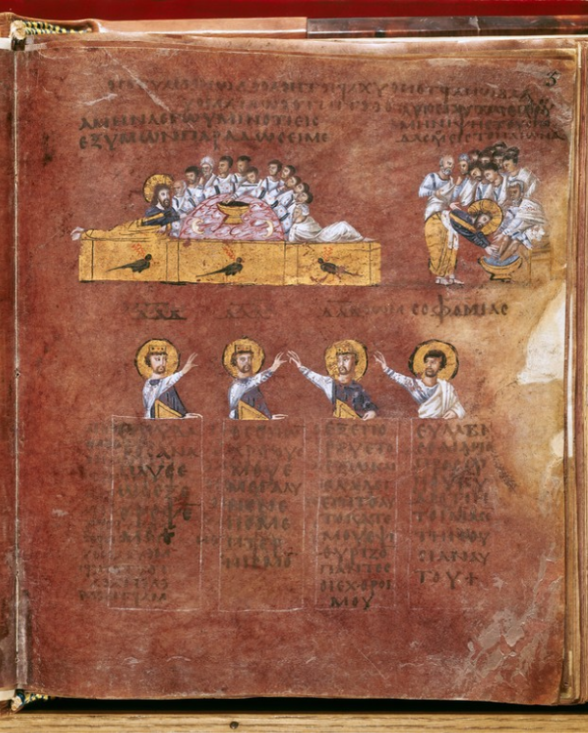 Romans would fold sheets of parchment together until eight sheets could be made and then they would sew them together between two pieces of wood (Valentine, 2012); this resulted in a text that was easier to handle (reading a scroll required two hands), less costly to produce, and more portable, making it easier to store (University of Minnesota Libraries, n.d.) Later on, Vellum, a type of paper made from calf skin, would be used as well. The use of the codex would finally overtake the use of scrolls in 500 CE (University of Minnesota Libraries, n.d.); while scrolls remained popular for non-religious works until 500 CE, the rise of Christianity and the popularity of the codex format for Christian texts made it the dominant form of publication during that time (University of Minnesota Libraries, n.d.)

Valentine, Patrick M. (2012). A social history of books and libraries from cuneiform to bytes. The Scarecrow Press, Inc.

From Tablet to Codex and Beyond

Meet Some Of The Last Papyrus Makers In Egypt Keeping A 5,000-Year-Old Craft Alive

The Codex Sinaiticus: The Oldest Surviving Christian New Testament - The Beauty of Books