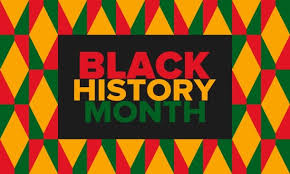 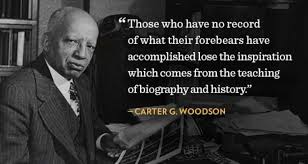 Black History Month, firmly established in the educational world by the 1960's, had its roots started with the work of Carter G. Woodson, an alumnus of the University of Chicago, who gathered with other academics in the summer of 1915 in Washington, D.C. to promote black history and accomplishments.  That same year, he established the Journal of Negro History in which he encouraged other black intellectuals to publish works of achievement and scholarship.  By 1924, Woodson and his associates had established Negro History and Literature Week, which they later renamed Negro Achievement Week.  Woodson wanted to focus on the historical achievements of blacks, so in 1926 the week was changed to Negro History Week and it was decided to hold it in February each year because that was the birthday month for Abraham Lincoln, Frederick Douglass, and Booker T. Washington, all of whom had significant impact on the lives of black people.  The study and recognition of black history continued mainly within the black community and at Historically Black Colleges and Universities.  Slowly, beginning in the 1960's amid the Civil Rights Movement, it began to filter into mainstream education at all levels and by 1976 Black History Month was established. 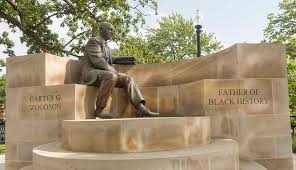 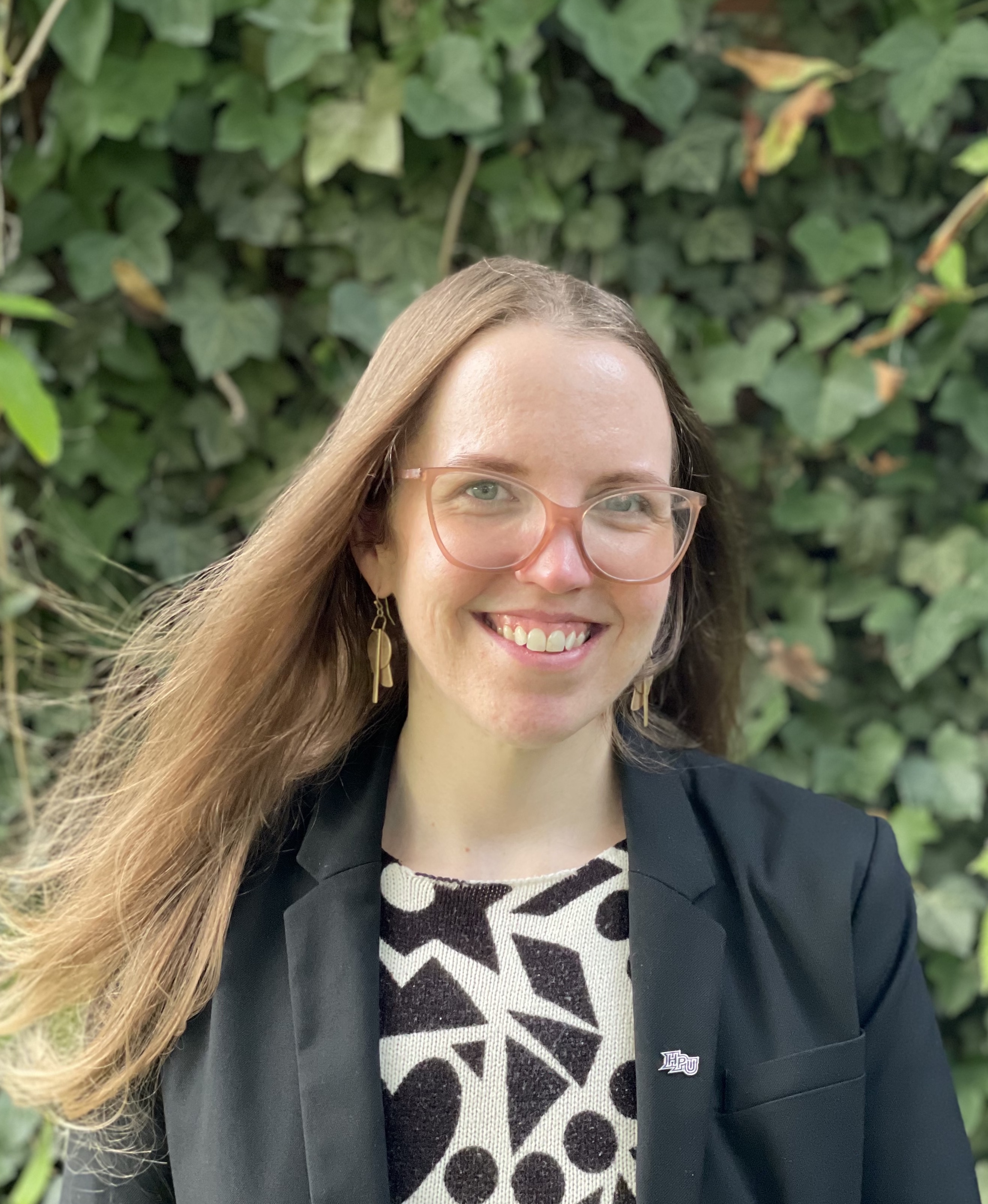